For starcontinuum.net-founder Rafael, who is a web designer and event photographer, there is no greater joy than to focus his entire passion into on a project. This is how the basic concept of the ringlight-portraits, which we also like to call Galadriel-effect, came about.

The idea first arose when, during the course of a charity event, Rafael and Peter were looking for a way to raise money for the vital heart surgery of a four-year-old girl. They developed their own small setup, which could be transported to concerts and low-key events of German artists. In Olaf Schubert, Paul Panzer and Patricia Kelly they soon gained the support of three celebrities, who backed the project wholeheartedly. 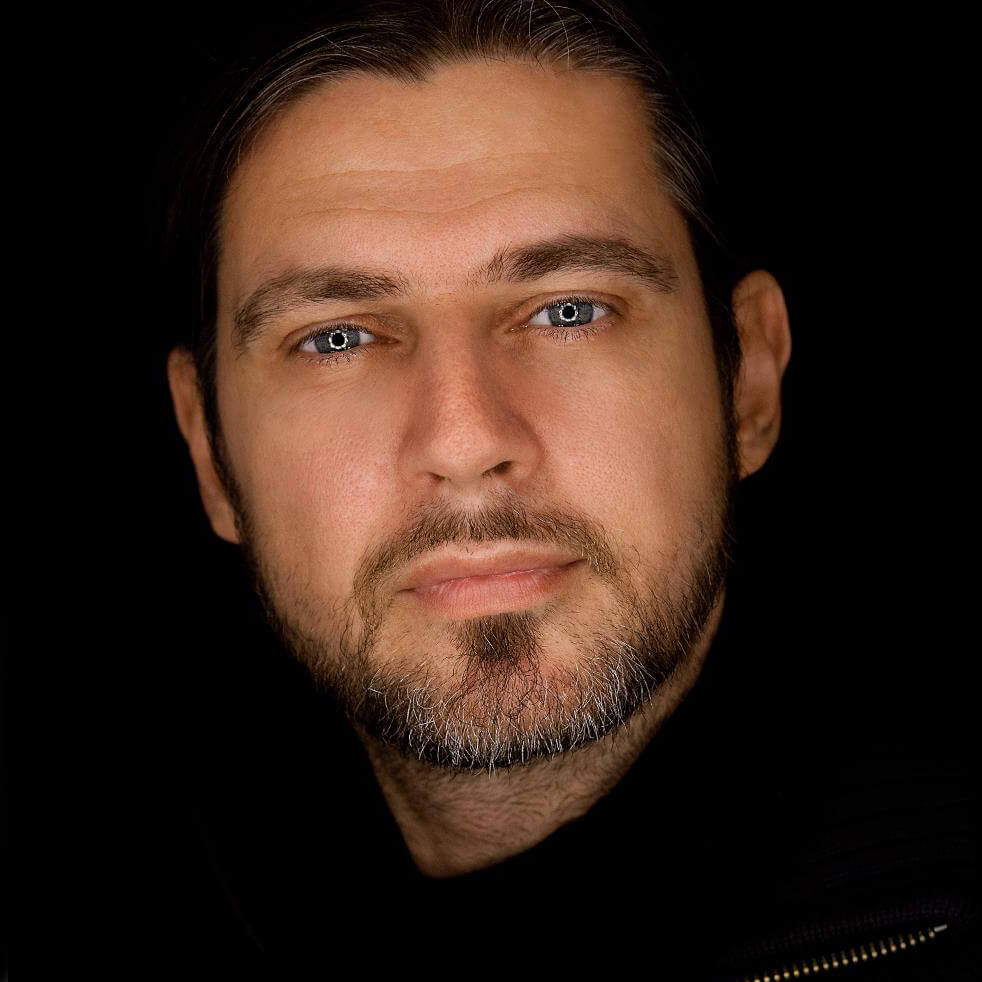 We would like to establish the biggest archive of visually similar portraits of international artists and at some point in the future start an offensive with those photos. It is still written in the stars what this is going to look like - but it will be something great.

The latest coup by starcontinuum.net is a project called starcatch.net, which could have been realized with partners. Why? Because this is going to be the photo of the future. With our very own scanning booth we are now able to generate a three-dimensional image of you. Subsequently your 15 cm to 35 cm miniature figure is printed out and shortly after you are able to hold yourself in perfect quality in your own hands. This is yet another project which originated from the notion to work with international artists. The first to fully embrace this concept was Tommy Krappweis, who had miniture figures of himself and Lilian Prent - the leading actress of his fantasy movie Mara und der Feuerbringer - made and afterwards gave them away in a charity raffle.

I am totally stoked about these thingies - you can create some wonderfully weird stuff with them! 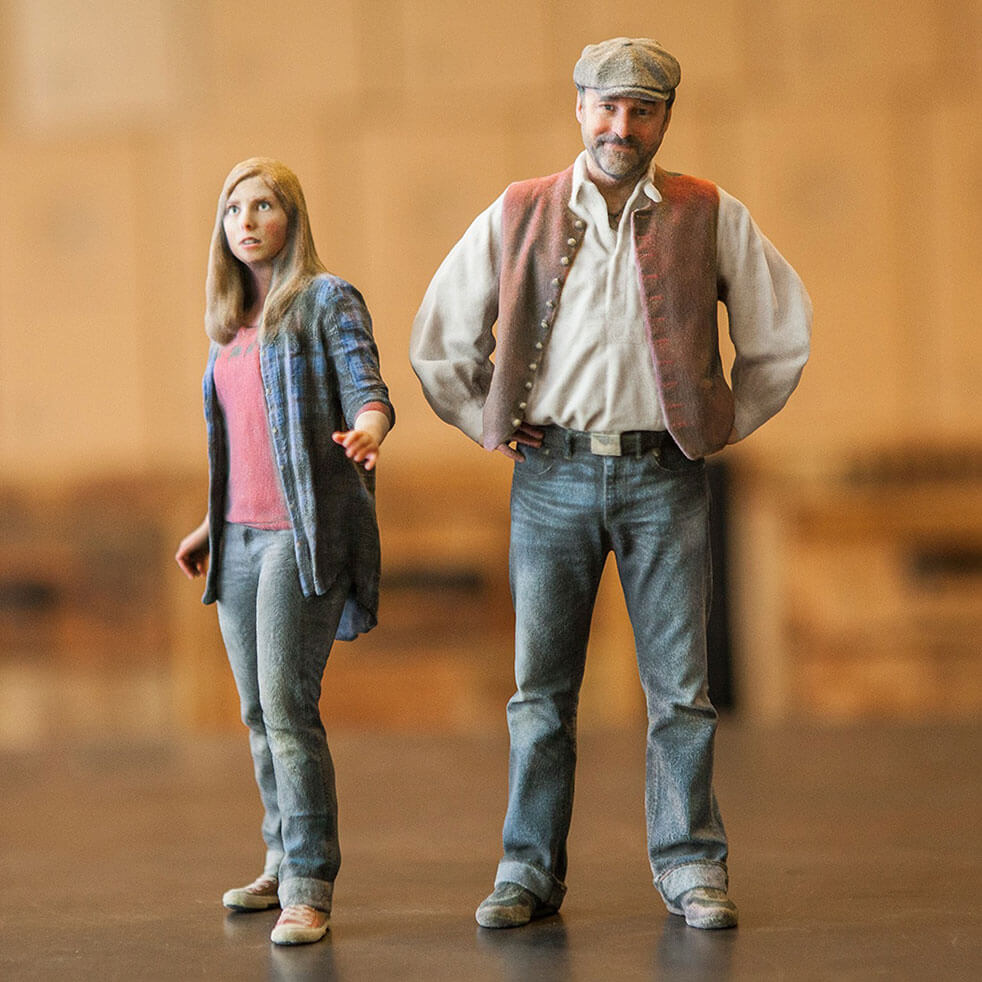 We hope our products inspire you because there is a whole lot of love in what we do and in the people and objects we photograph. We care about emotion, aesthetics and fun. We would like to get to know you and your products and treat you as if we were old friends. So please don't hesitate to tell us more about yourself. Stories inspire us. We can hardly wait to hear yours!
Get a first impression of our work. If you like our projects just Contact us. You can find more detailed information about our 3D-scanning-booth on our website under starcatch.