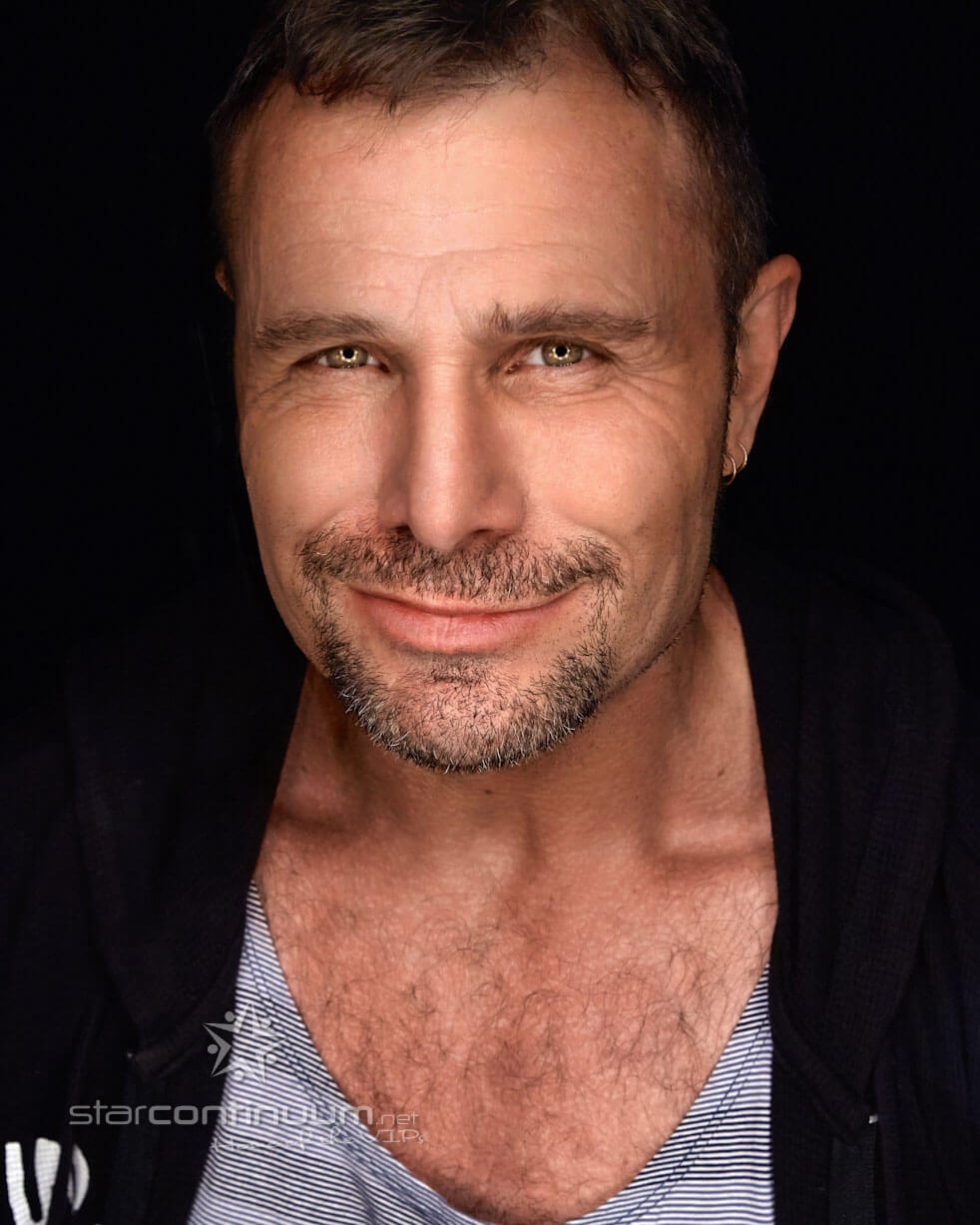 Barry Duffield was born in Billingham, UK. He immigrated to Australia with his family at an age of seven and they settled in the Bauxite mining town of Nhulunbuy, Northern Territory.

His first foray into film was when he "borrowed" his fathers super-8mm-camera and created the all singing, all dancing, stop-motion Salt'N'Pepper Shaker Show. There was a guest appearance by a partially consumed milkshake in a frosty glass, which still remains uncredited to this day.

Barry was taught to run the projection booth of the Gove Cinema after being caught stealing movie posters from the foyer and given a choice, police, parents, or honest work. It wasn't long before Duffield was splicing film, changing out carbon rods, and managing reel changes like a pro.

His passion for all things film grew and he eventually went to South Seas Film and Television School in Auckland, New Zealand, where he majored in screenwriting and directing.

Barry Duffield began his acting career in Darwin with a Kawasaki TVC, and then Brisbane with work on Australia's Most Wanted, and Escape from Absolom. He followed this up with a move to New Zealand where he appeared on Hercules: The Legendary Journeys, Xena: Warrior Princess, Young Hercules, Jack of all Trades, Shortland Street, Street Legal, Field Punishment #1, The Monster of Treasure Island, and Spartacus playing Lugo. Since the ending of the show, Barry has continued to work in acting.

Furthermore Barry has two successful graphic novels currently on Amazon and is moving into producing.

The role of Lugo

In Spartacus, Barry Duffiled plays the role of Lugo, a germanic warrior captured by romans and transported as a slave to Neapolis. Released by Spartacus (Liam McIntyre) und Agron (Dan Feuerriegel), he later becomes one of the high-ranking rebels. Lugo is one of the few neapolitan germans who are able to speak both germanic and latin, which is why he can also communicate with Spartacus and others. Like the rest of his group, he enjoys fighting and drinking. Despite that his life consists mainly of drinking, he is very loyal to Spartacus, of whom he believes he is strong and worthy.

The people who have proved to him that they are strong and respectable, he feels as brothers and is absolutely loyal to these.