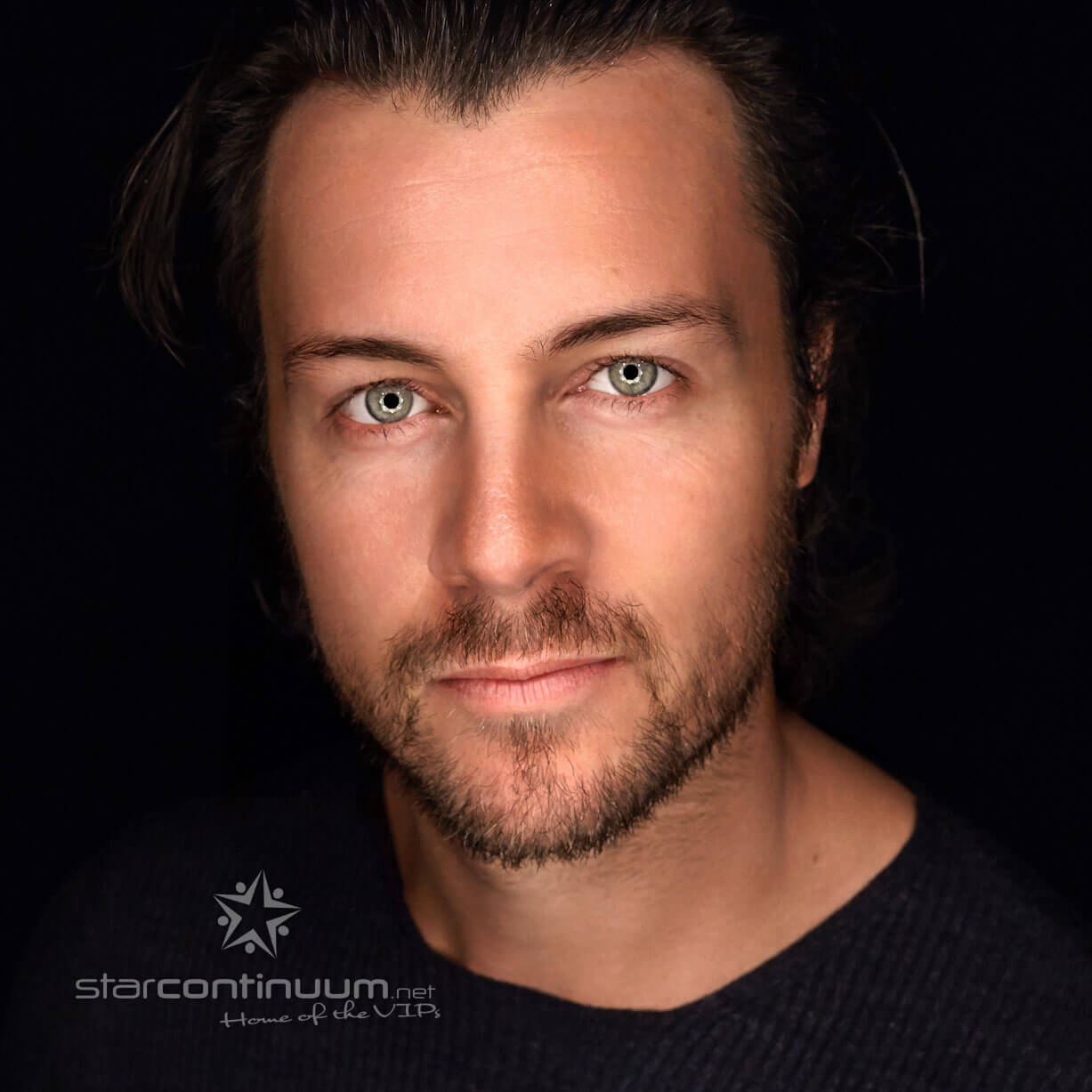 Dan Feuerriegel was born in Brisbane, Australia, and grew up there and in New South Wales as well. Later he moved to Los Angeles (United States). And although doctors diagnosed a rare heart defect at birth - which would lead them according to a sheltered life - Dan as a child was excellent in athletics, choir and drama.

After a brief stint as a veterinary medicine student at the University, Dan went to his true calling and enrolled for "Fube Arts Department" at the Queensland University of Technology. He landed his first role in the TV movie Small Claims: White Wedding. Since then, he always continued to develop. Larger picture and leading roles he had in the movies and series Burk and Wills and Cryptic for example. Dan Feuerriegel also appeared in the short films Boys Grammar, True, Between the Flags and Ruin and as well in the TV series McLeod's Daughters and Winners & Losers.

But his most famous role Dan Feuerriegel grabbed with the aggressive, yet humorous Agron in the TV series Spartacus. 2015 he appeared in a guest appearance in the television series Marvels Agents of S.H.I.E.L.D., a year later he sterred in the mini-series Travel Boobs.

The role of Agron

Agron is one of three leaders of the rebellion in Spartacus. He is a hot-headed fighter and loyal to Spartacus (Liam McIntyre) and his cause. The death of his brother Duro (Ande Cunningham), who died during the escape from Batiatus (John Hannah) Ludus, Agron does not let go, thereby exerting at every opportunity arise bloody revenge. Often his anger towards Crixus (Manu Bennett) - but despite their personal differences, the two agree on the matter. Agron wore also instrumental in Glabers (Craig Parker) army beating on Vesuvius. Agron is Spartacus right hand and is responsible for his safety.


We met Dan Feuerriegel in Paris at the Rebels Spartacus III. Being excited by our 3D studio, he was immediately ready for a couple of lucky attendies to take part in a 3D shoot for our Limited Fan Edition and then took the time for our portrait.