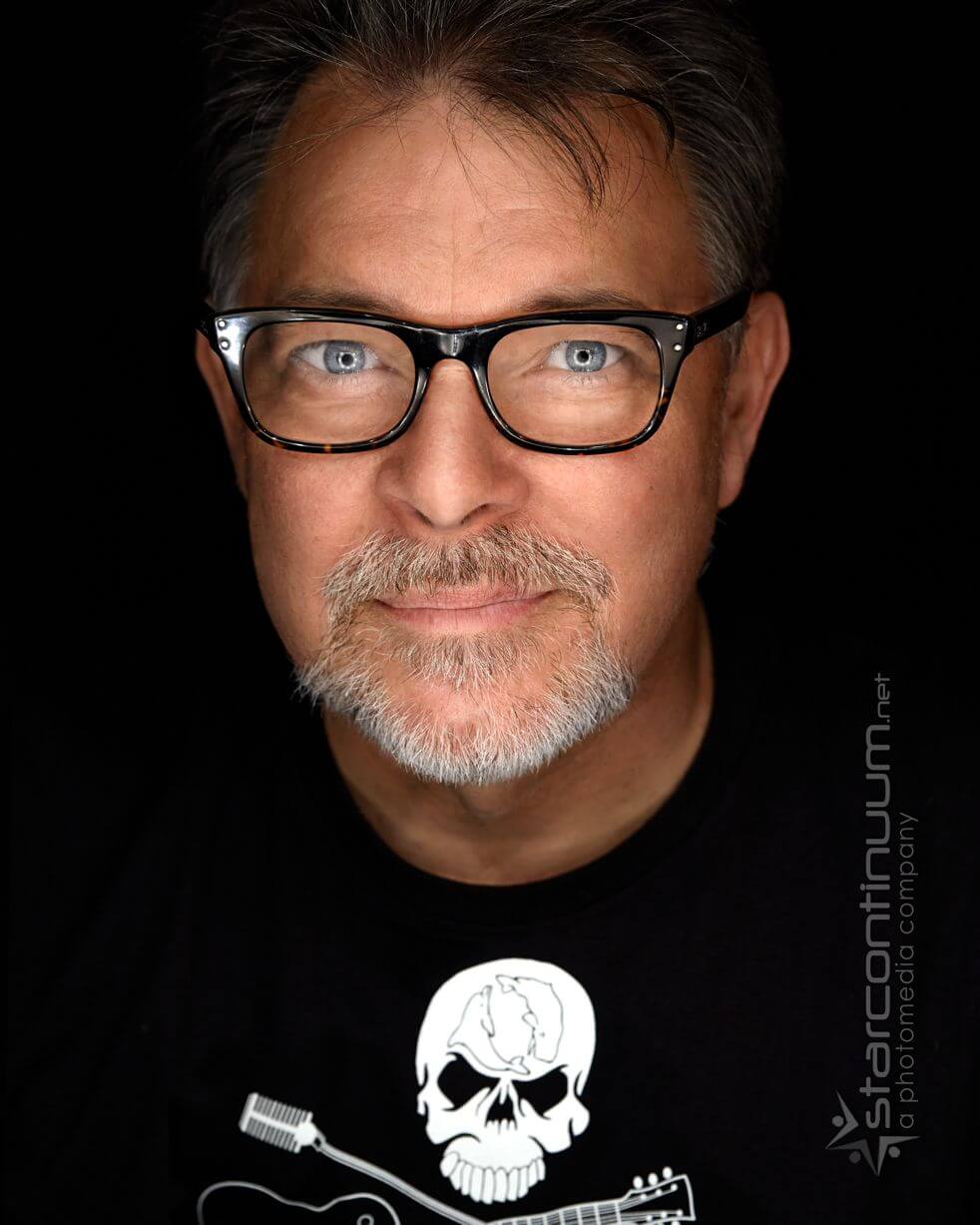 Jonathan Frakes, best known as William T. Riker from Star Trek: The Next Generation, was incredibly happy with his portrait, that he had it published in an article of the L.A. Times. Here is the link to this article. Hero Complex. Our Jonathan portrait is also his twitter profile picture.

I don't think you ever really leave Star Trek.


There are roles that don't incessantly end, when the series does. Jonathan Scott Frakes knows what he is talking about: His role as Commander William T. Riker in Star Trek: The Next Generation probably changed his life quite a bit and made him famous as Jean Luc Picard's Number One.

He knew early on in life that he wanted to become an actor. In the early 70s he finished his bachelor of theatre and started pursuing his career in acting. Like many of his colleagues he started out in theatre: He was a member of the Impossible Ragtime Theatre. Before he became Riker in TNG Jonathan Frakes played reoccurring roles in Falcon Crest und North and South. And as he has said, leaving Star Trek behind isn't an easy task. Next toThe Next Generation he played Riker in three different other Star Trek series. In Deep Space Nine, Voyager and Enterprise. And there were also four Star Trek movies, the last one Nemesis in 2002.

Next to Star Trek Frakes is well known as well. He starred as the moderator of Beyond Belief: Fact or Fiction, which is running on reruns on German TV even today. He also worked as a director and producer on series like Roswell and starred as himself with a good portion of humor as well.