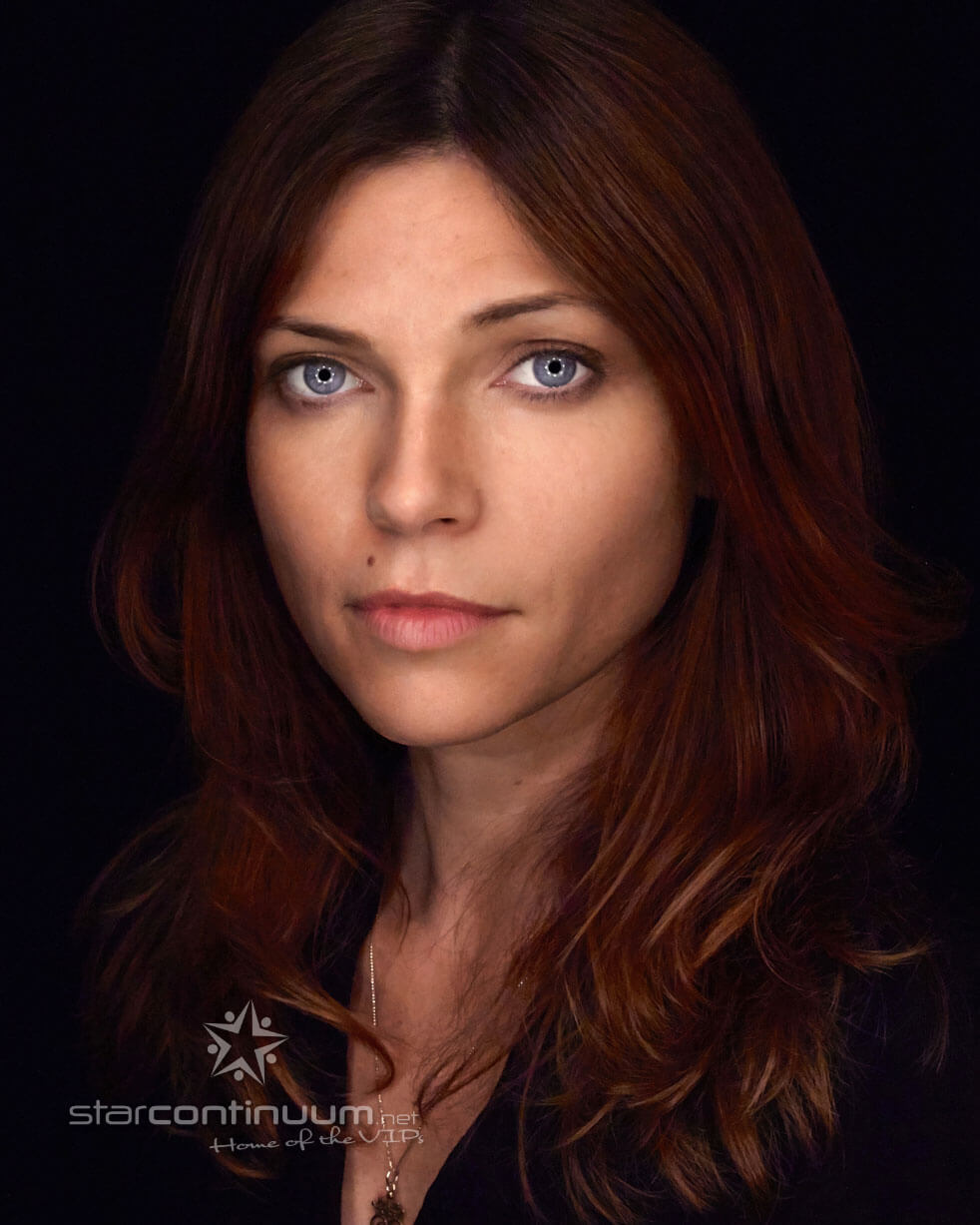 Nicole de Boer, born in Toronto, Ontario Canada, started what would later become her acting career, in her early childhood, appearing in theatre productions and commercials. At the age of eleven she debuted in her first TV movie. From the mid-1980s there were appearances in a variety of – mostly Canadian – independent movies and series, among which several episodes of the sucessful Canadian sketch show Kids in the Hall and the cinematic spinoff Brain Candy.

Nicole played the female lead in the Canadian Science Fiction series Deepwater Black. With David Hewlett she co-starred in the low-budget thriller Cube, which won the Toronto Film Festival.

Between 1998 and 1999 Nicole de Boer played in the seventh and final season of science fiction TV show Star Trek: Deep Space Nine the role of Ezri Dax replacing Jadzia Dax, played by Terry Farrell. From 2002 to 2007 she stood in front of the camera for the US television series Dead Zone, based on Stephen King’s bestselling novel of the same name, playing the female lead – Sarah Bannerman. In 2008 she also made a guest appearance in the fifth season of Sci-fi series Stargate Atlantis as Dr. Alison Porter.

In 2010 de Boer was seen, amongst others, in the horror movie Suck and as a guest star on the fantasy series Haven, a role which she reprised in another episode in 2013.

Having previously worked with Nicole de Boer at a FedCon, it was a mutual delight to meet the amiable actress again at the first Comic Con Germany.