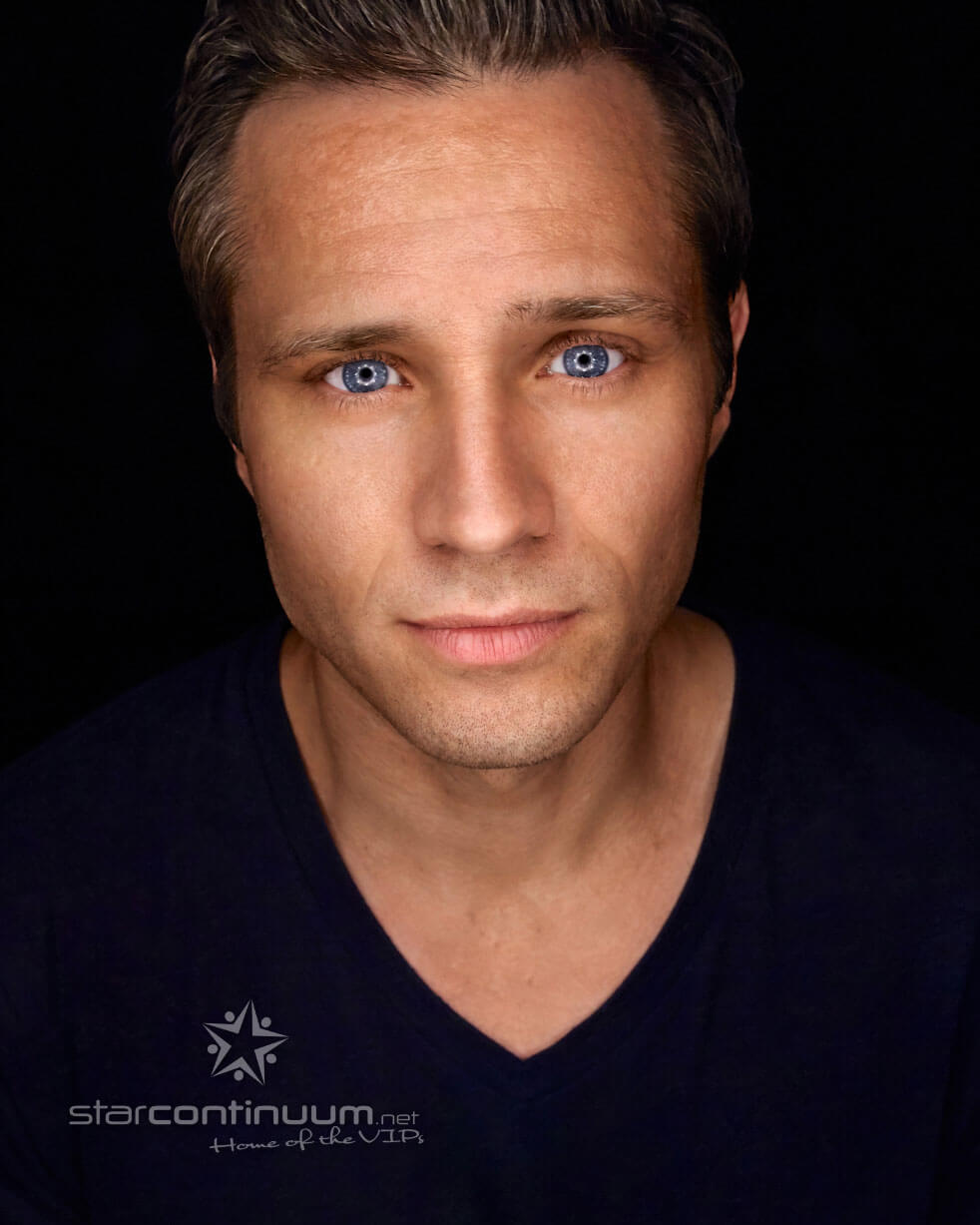 Seamus Dever is an american actor best known for his role as Detective Kevin Ryan in the ABC series Castle. Dever was born in Flint, Michigan, and grew up in Bullhead City, Arizona. He graduated as valedictorian of Bullhead City Mohave High School, completed his undergraduate studies at Northern Arizona University, and holds MFAs in Acting from the Moscow Art Theatre and Carnegie-Mellon University.

A lifetime member of the Actors Studio, Dever married Juliana Dever who plays Jenny, Ryan's wife, on Castle. He is a cousin of Broadway actress Jeanne Arnold and Canadian singer-songwriter Feist.

In Los Angeles Seamus was seen in various roles in the theater, for which he received good reviews. He played in the L.A. premiere of the stage version of A Clockwork Orange. On television, he was mainly seen as a guest in various series. Prolonged exposure had Dever in the soap opera General Hospital as Dr. Ian Devlin as well as in the television series Army Wives as Dr. Chris Ferlinghetti.

We met Seamus Dever during Comic Con Germany, where we had lots of fun while working with him.