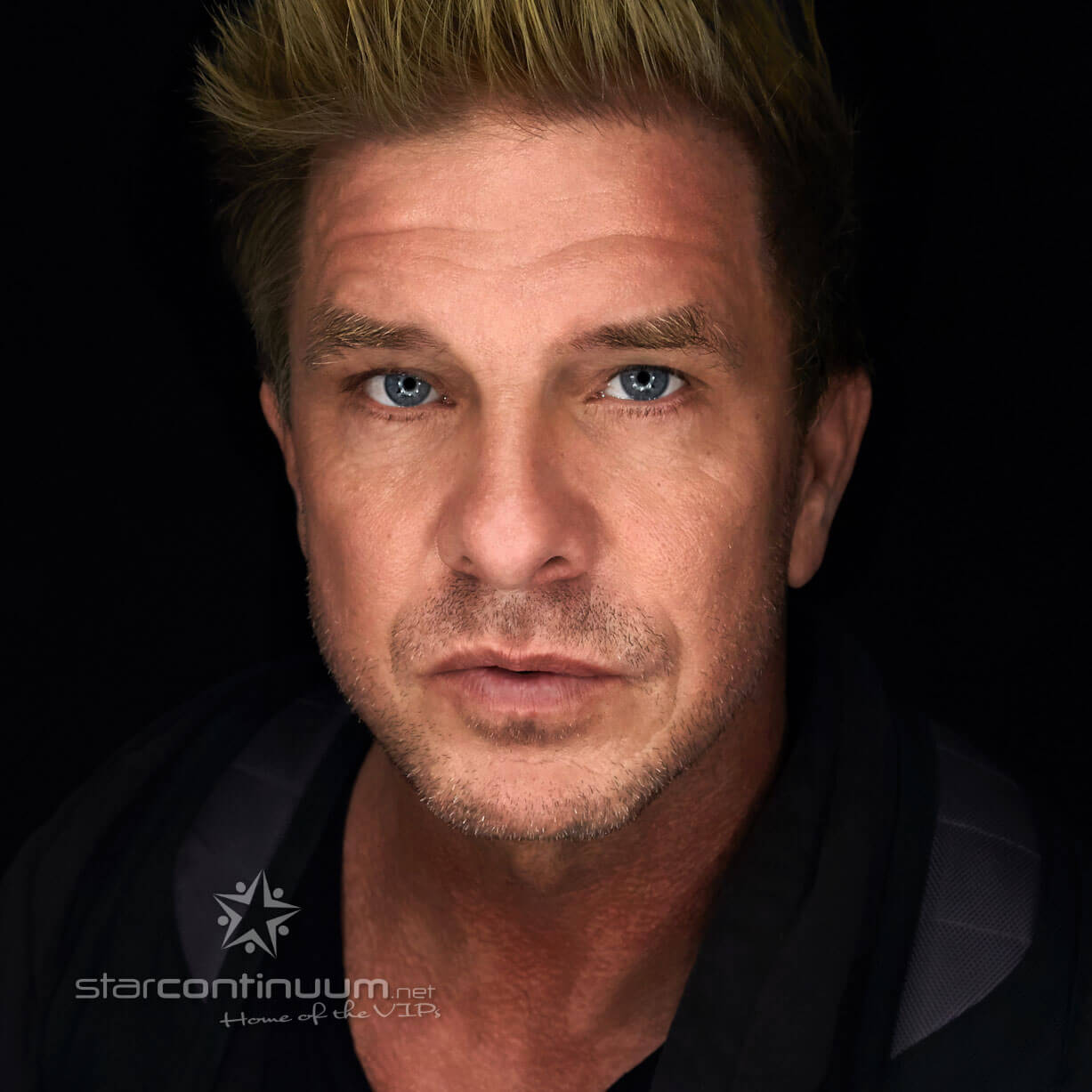 Born as Kenneth Allen Johnson in New Haven, Connecticut, USA, Kenny Johnson is an actor and producer and is best known for his roles in S.W.A.T. and Sons of Anarchy. Kenny also played in the series Bates Motel, The Shield, Blade, Saving Grace, Castle and Chicago Fire, as well as in other popular TV series and films.

In addition to his acting Johnson directed the short film I Heard the Mermaids Singing together with the actress Victoria Charters – both played also the main characters in the movie. For this short film they were awarded at the Park City Film Music Festival (Park City, Utah) and the Great Lakes Film Festival (Erie, Pennsylvania).

Until the mid-90s Kenny was considered one of the best arm pressers, but at the moment it’s just fun. Athletic Johnson is an avid motorcyclist, passionate about golfing, snowmobiling, riding horses, skiing and playing in the NBA Entertainment League. He also has appearances at many baseball and VIP sports events.

Kenny Johnson in the role of :

Sons of Anarchy is a US-American drama series by Kurt Sutter about the fictitious motorcycle club Sons of Anarchy Motorcycle Club Redwood Original (often abbreviated to SAMCRO in the series). The plot of the series is loosely based on Shakespeare's drama Hamlet.

Before his life as a street biker, Herman Kozik was a junkie, who after defeating his addiction, joined the United States Marine Corps. Eventually, Kozik was discharged from his service as a United States Marine Corps Captain Strongman and joined the Tacoma chapter of the Sons of Anarchy Motorcycle Club where he gained the rank of Sergeant-at-Arms. In Polish, the word Kozik means "small, pointy knife." It is revealed in season 4 that he had a brother.

Unlike others, Herman Kozik was friendly, well-meaning, calculating, selfless and calm. Well-liked by many, Kozik was shown to be extremely loyal to SAMCRO. He was shown to have a very complicated relationship with fellow Sergeant-At-Arms biker Tig Trager but by season 4, they seemed to have left their problems in the past and have become close friends.